ewa partum. my gallery is an idea galeria adres archive

The exhibition at Galeria Studio in Warsaw aims to highlight Galeria Adres as a site that stoked the development of Conceptual Art and reflection on the art institution, and as a major mail art centre. The show situates the activity of Galeria Adres in its subsequent contexts: at the seat of the Association of Polish Artists and Designers (ZPAP) (1972 – 1973) and at the artist’s apartment (1973 – 1977). The exhibition also features Ewa Partum’s works from the collection of Galeria Studio in Warsaw and the artist’s intervention, created specifically for this occasion, which refers to the International Film Festival organised by Galeria Adres in 1977. 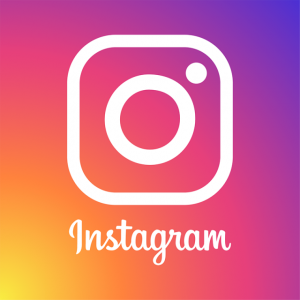